The New West Grand Prix is the latest addition to the BC Superweek race series. The criterium-style race features a mass start and a 935-metre circuit that cyclists navigate for an expected 45-55 laps. More than 200 men’s and women’s cyclists will pass by every minute, making the New West Grand Prix a thrilling spectator experience.

More on BC Superweek HERE 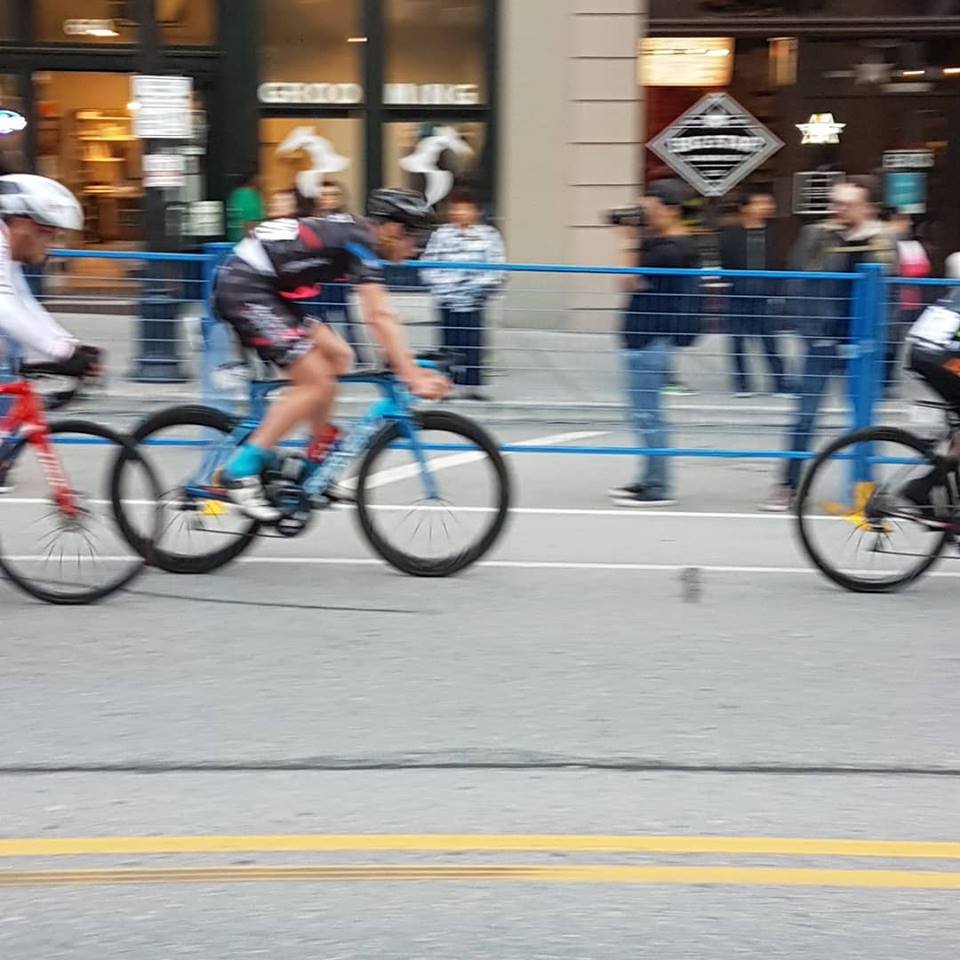