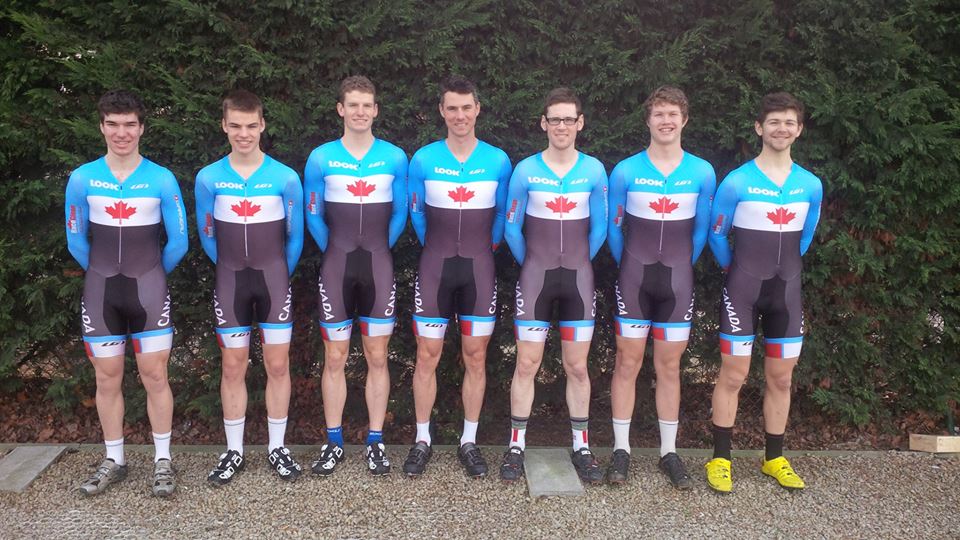 Canada’s top finisher was national champion Willem Boersma in 28th place, after getting caught behind a crash in the first 100 metres.

“Saturday February 1st 2014 will be a big day for Willem Boersma; the end of a journey which he has been following since he was eight years old, and the beginning of a new adventure.”

No matter what happens on Saturday he knows the importance of the day; Willem will be representing Canada in the Cyclocross World Championships.

Good Luck to Willem and the Canadian Team in Hoogerheide, The Netherlands

The dates are official..the Cyclo-cross National Championships will take place in Winnipeg on October 25/26, 2014 !