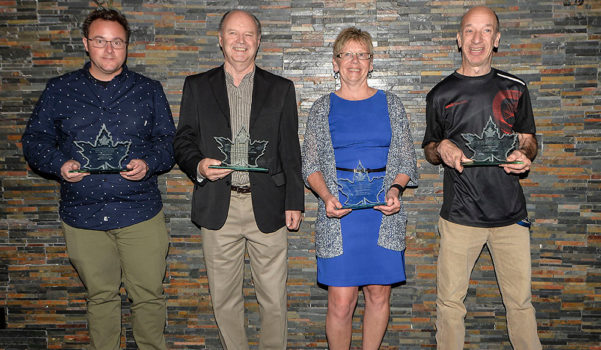 Ottawa, ON, April 11, 2018 – The Canadian Cycling Hall of Fame Selection Committee is inviting nominations from the cycling community for consideration for induction at the annual Hall of Fame Luncheon which will be held in September 2018. The Hall of Fame celebrations will once again be held in conjunction with Cycling Canada’s annual Legends Ride presented by Lexus.

The Nomination Form must be completed and submitted no later than May 25, 2018.  Successful nominees will be notified by June 15, 2018. Unsuccessful nominations will be kept for consideration for the following years’ nomination up to a maximum of three additional years.