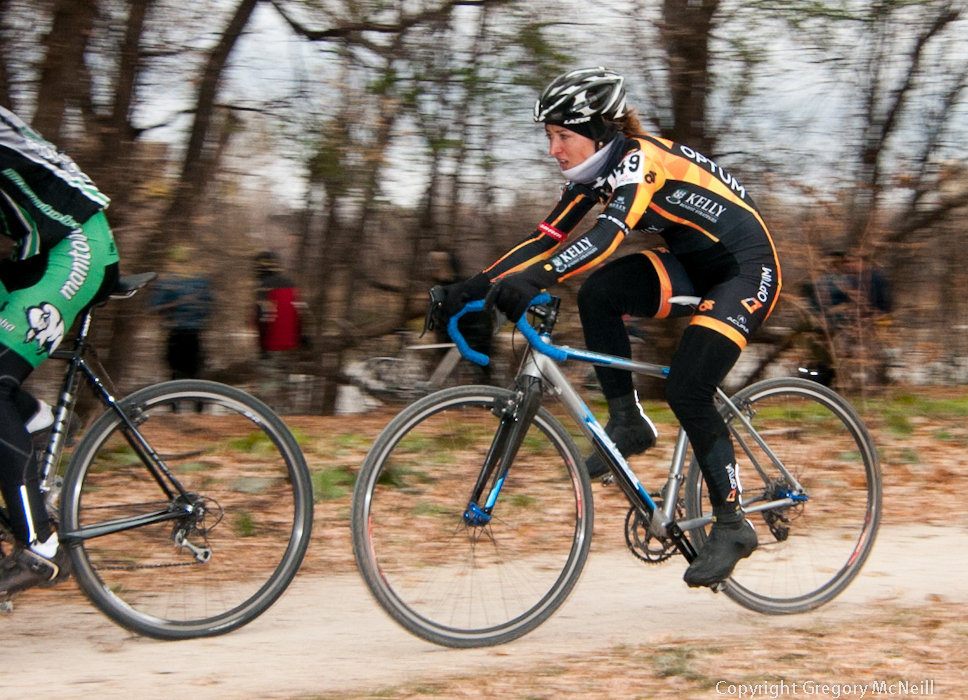 “Made-in-Manitoba” athlete Leah Kirchmann has been a professional cyclist since 2011 and has been practically unbeatable this year, winning just about every race she enters.

Leah got her start in cycling when she joined the MCA Kids of Mud (KOM) program  at age 13. KOM is a learn-to-ride and learn-to-race program for kids 16 and younger covering the Fundamentals, Learn to Train and Train to Train stages of the Long Term Athlete Development pathway.  She was also a member with the Red River Nordic Jackrabbits & Manitoba Ski Team. Leah would split her time racing nationally on skis during the winter, and on the bike during the summer. She had her first taste of international racing in 2008 racing both the Junior Mountain Bike World Championships in Val di Sol, Italy, and the Junior Road World Championships in Cape Town, South Africa. These experiences opened her eyes to the exciting world of international cycling and left her very motivated to keep improving. Leah broke into the professional cycling racing scene in 2011 when she signed with Colavita-Forno d’Asolo.

Leah (age 24) is now a professional cyclist racing for Optum Pro Cycling presented by Kelly Benefit Strategies and a member of the Canadian National Cycling Team. She is currently in her 4th year at Quest University Canada in Squamish, BC, pursuing a Bachelor’s degree in Arts and Sciences with a focus on public health nutrition.

Her years spent riding into fierce prairie headwinds, enduring cold winters and racing against the boys have turned Leah into a tough competitor, and one to especially watch out for in the sprints. Her ties to Manitoba remain strong and she is still coached by Manitoba Provincial Team coach Jayson Gillespie.

This past June, Leah made history by winning all three National Championship road events.  She then went on to win three races at BC Superweek in July, including the prestigious Gastown Grand Prix.

Last week was the first edition of  “La Course” by Le Tour de France. Large crowds line the sidelines in the historic heart of Paris. The event was televised live to more than 157 countries and has been the most talked-about women’s races of the year.

Leah not only wore the Canadian national champion’s jersey as she raced along the Champs-Elysées with the rest of the world’s elite women, she sprinted to a 3rd place finish hot on the heels of the winner and world and Olympic champion Marianne Vos and 2nd place finisher Kirsten Wild (both of the Netherlands). The race was a 13 lap/89 km race around of the Champ Elysees in Paris, France. There were a total of 20 teams and 120 cyclists. The final sprint was a thrilling race to the finish with only a wheel length separating our Canadian road champion Leah Kirchman from the top of the podium.

Although Leah’s podium finish places her firmly amongst the most elite women in profressional cycling she isn’t resting here.  She now has her sites on her performance at the 2014 Commonwealth Games where she will be competing for Canada. If Leah podium’s here she will be the first Winnipeg Cyclist to do so.