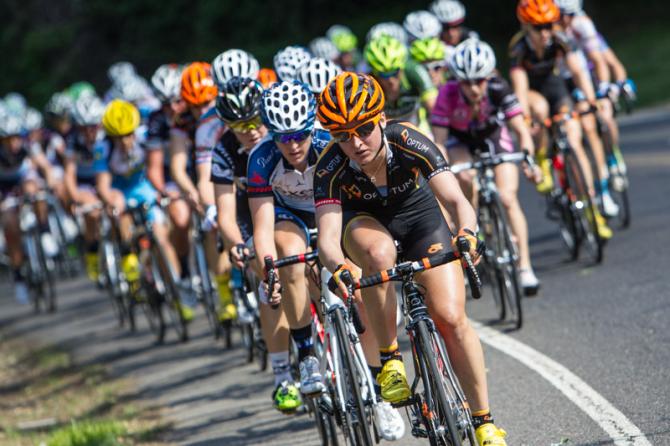 The Manitoba Sportswriters and Sportscasters Association has announced the finalists for the selection of the Manitoba athletes of the year and team of the year for 2015.

Captain Jonathan Toews of the Stanley Cup champion Chicago Blackhawks has been nominated for the male athlete award he won the last two years and four times altogether. A previous winner of the female athlete of the year honour in 2011, Pan American Games double gold medallist swimmer Chantal Van Landeghem is one of the favourites. In the third category, the world junior curling championship team of Braden Calvert is one of the five nominations on the final ballot for the 2015 Manitoba team of the year.

Toews is opposed in the male division by Jay Lyon, the Pan American Games bronze medallist in archery; David Onyemata of the Manitoba Bisons, who won the J.P. Metras trophy as the outstanding down lineman in CIS football; Nolan Patrick of the Brandon Wheat Kings, the Western Hockey League rookie of the year; and Devon Schade, whose success on the fairways earned him the honour of Manitoba’s male golfer of the year.

Also finalists in the female division with Van Landeghem are Manitoba Bison volleyball star Rachel Cockrell, who won the Mary Lyons Award as the CIS women’s volleyball player of the year; Leah Kirchmann, who was chosen as Manitoba cycling’s top female road rider, and finished 11th in the women’s Tour de France; Desiree Scott, the veteran midfielder who appeared in 14 games for Canada’s national women’s soccer team; and Alanna Sharman of the Bison women’s hockey team, who won the CIS women’s national scoring title and the rookie of the year award.

Two hockey teams have been nominated to oppose the Calvert curling squad; the Portage Terriers, who won the RBC Cup as Canadian national Junior A champions, and the Brandon Wheat Kings, who finished atop the WHL standings with 53 victories. Other team finalists are the Manitoba ringette team that won the province’s first ever gold medal in the sport in the Canada Winter Games, and the WinMan Wesmen volleyball team that went undefeated in capturing the 18 and Under boys gold medal in the volleyball nationals.

As a result of final voting to come by the Manitoba sports media, the winner will be declared at the 60th annual Athletes of the Year dinner on Jan. 22, 2016, at the Delta Winnipeg Hotel, when Winnipeg Jets owner Mark Chipman will be the guest speaker and Jets commentator Dennis Beyak will be master of ceremonies.

Among the MSSA awards to be presented at the dinner are the Cactus Jack Wells Memorial trophy, to recognize the event or individual creating a major impact on the Manitoba sports scene; the Dallis Beck Good Guy award to an individual providing promotional or media support in the sports community; and the Jack Matheson Memorial awards to post-secondary students interested in a career in sports journalism or sports public relations.

In addition, CTV sports director Shawn Churchill and former Winnipeg Sun sports editor and Winnipeg Tribune sportswriter Dave Komosky will be inducted into the MSSA Media Roll of Honour for their outstanding service to sports journalism.