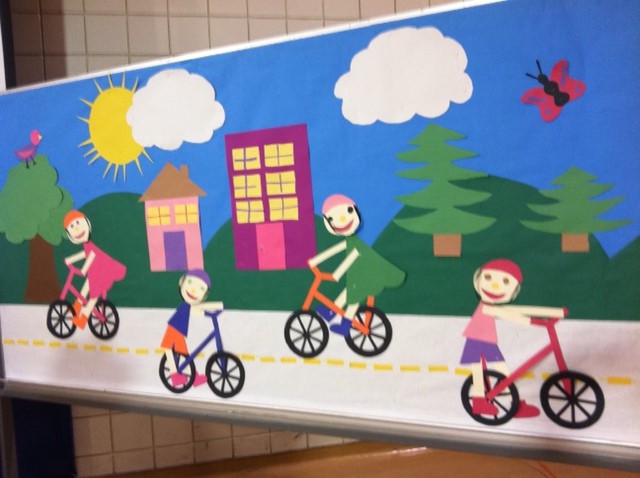 The MCA has approximately 1000 licensed members and it is estimated that up to 13,000 cyclists commute daily in high season, based on a bike count study completed by Bike Winnipeg in 2012.

As the popularity of cycling grows so does the need for cycling safety education for all ages, both riders and drivers.  We have seen a steady increase in the number of commuters bicycling to school and work.  Between 2001 and 2006, commuter cycling in Winnipeg increased by 19.06 percent, faster than any other city in Canada.  There has been a 28 percent increase in commuter cyclists since 2007 and a 12 percent increase since 2012. In recognizing the need for more education, the MCA’s mission was to create a public learning video series that provided cycling skill and technique that would reach a broad demographic.

We are proud to share three cycling safety videos:

The videos are currently available in English with plans to release the skills videos in French later this summer. Our goal is to make these videos accessible to everyone and enhance cycling education for cyclists, drivers, educators, parents, and communities in Manitoba, across Canada, and beyond.

“These are not your average run-of- the-mill safety videos” said MCA Executive Director Twila Pitcher. “Thanks to partnerships with the Government, Cycling Canada, local talent, and CAN-bike expertise from Bike Winnipeg we were able to create educational content that Manitoba firms Tetro Design and Handcraft creative were able to bring to life in a fun and entertaining way.”

“We are happy to support the Manitoba Cycling Association to promote safer cycling for all ages,” said Minister of Healthy Living & Seniors Sharon Blady. “The three videos are innovative and full of useful information for both a newcomer to cycling, as well as a seasoned commuter.”

“Cycling Canada and the CAN-BIKE program is very excited about the release of the CAN-bike cycling education videos” said Cycling Canada, CAN-bike coordinator Andy Wilson. The amazing work that was put into the production, by Tetro Design and Handcraft Creative will be a great educational tool for all cyclists who enjoy the daily commute, but more importantly for all of those vehicles who share the same roadways.”

“The experts say that to develop good hockey players, it’s best to start young with effective instruction and lots of reinforcement of safe practices” said Past MCA President Jason Carter.  “It’s the same for endurance or racing sports like cycling.  But cyclists have to ride on the province’s road system – there is no choice.  Tetro Design and Handcraft Creative have made road rules and safety techniques fun and interesting for athletes of any age!”

Testimonial: CAN-bike instructor, Dave Elmore :”The videos represent an excellent teaching tool, not only for the Can-bike program but also for anyone wanting to understand more about how to ride safely on their bike.”

The Manitoba Cycling Association (MCA) is the not for profit, volunteer based Provincial Sports Organization responsible for the promotion and development of cycling in Manitoba.