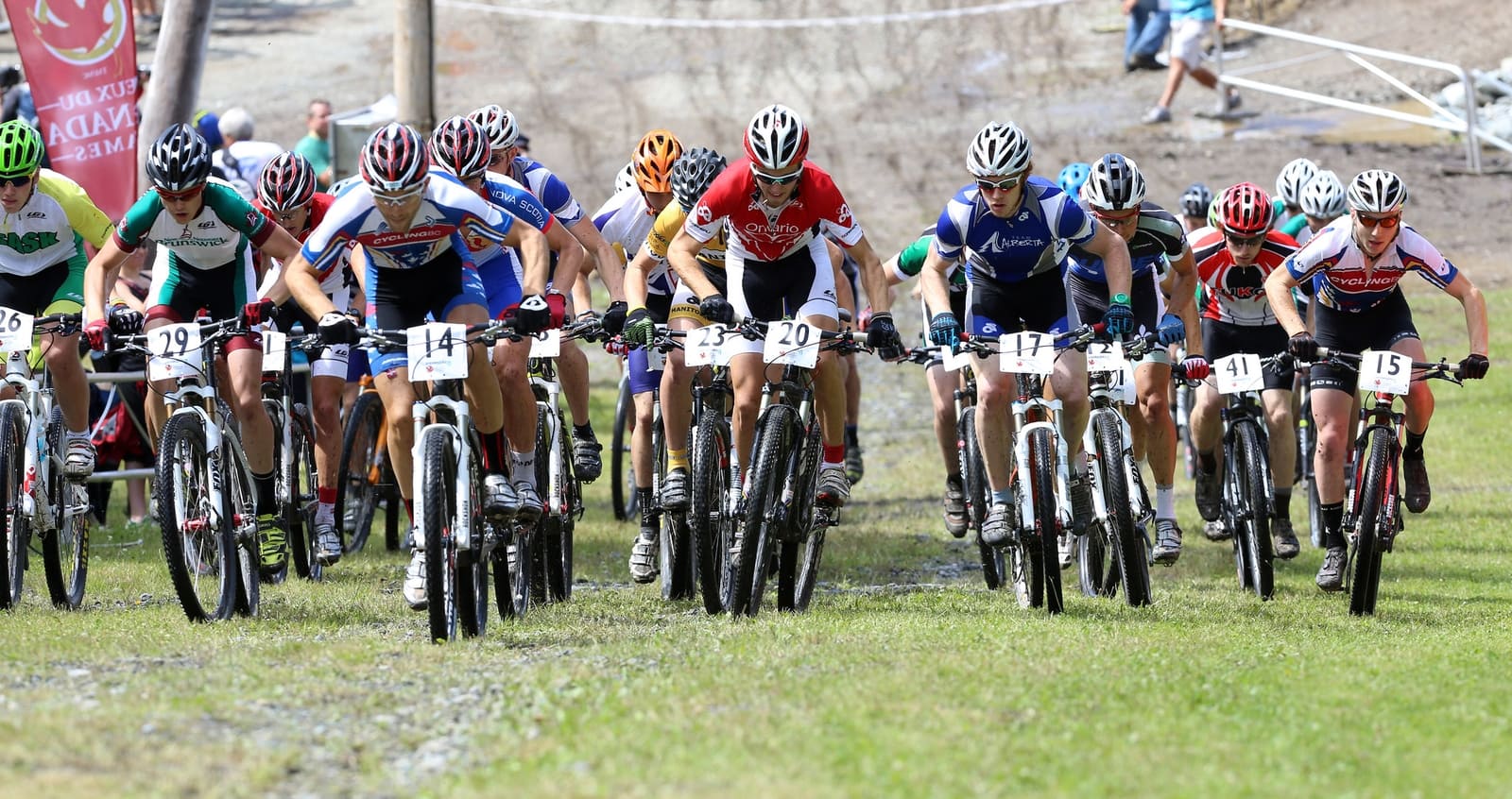 Mountain Bike has been featured in every Canada Summer Games since it was originally added onto the 1997 Canada Games sport program.