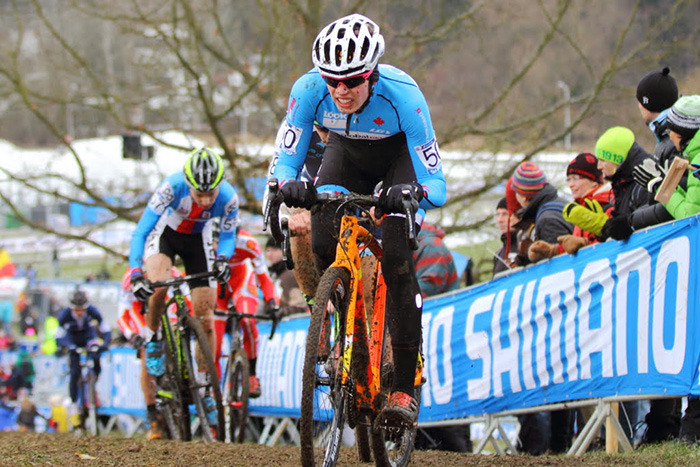 Oliver Evans (age 17) will be riding alongside members of the Russ Hays Accent Inns Cycling team (from British Columbia) for a second year. It is hard to believe just a few years ago he was riding with the Wolseley Wheels Club Kids of Mud program, MCA’s official youth cycling program administered by affiliated Cycling clubs in the Province of Manitoba.

After recovering from a set-back with a concussion last year, Oliver is setting his sights high for 2016.  After he graduates from high school this year his goals include B.C’s Superweek, Tour de White Rock and Delta, the Gastown Grand Prix, and the Canadian national championships.