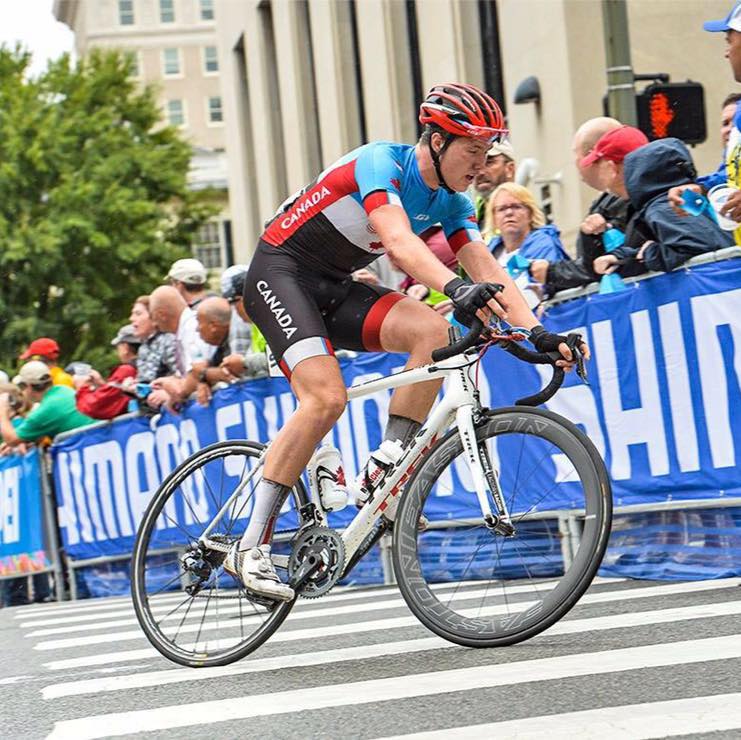 The NextGen program has been developed by Cycling Canada to build future champions that are trending towards Olympic and Paralympic podium performances within the next five to eight years.

Willem Boersma,from Portage la Prairie, who has a long laundry list of accomplishments, has been selected to join Milton Ontario’s NextGen Men’s Track Endurance Program to further his development. He will be joining other top athletes selected from across Canada.

Willem is currently training in British Columbia where is attending Trinity Western University. He has plans to train in California for a couple of months this winter and has an exciting year ahead as he prepares to takes on new opportunities within the NextGen program.